Home Blog Managing the Impact of Mass Killings of Children: 6 Tips to Reduce Violence Likelihood and Mitigate Risk During an Active Shooting Situation 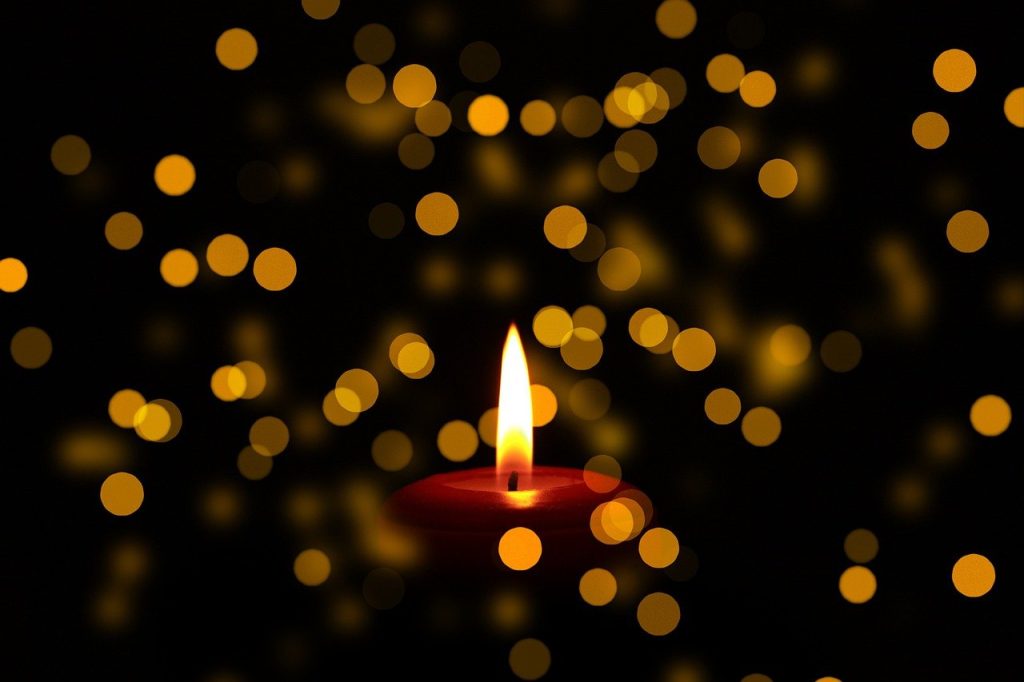 The killings across the country have jarred even the most jaded.  Mass killings in churches and school seem more and more tied to individuals who have struggled, often obviously so, with anger and resentment within larger emotional distress.  They kill unarmed, innocent people because of their race or age, or because they are in a place easily targeted and entrapped.

More disturbingly, they seem to plan these acts.  They know when school is in session, or when the church service or meeting will likely be convened.  They bring plenty of weaponry and leave behind explicit or implicit predictive statements….or so it appears in hindsight.

If we assume these individuals do, in fact, let others know they suffer or harbor hatred, how can steps to reduce risk be taken before they act? And, how can we help our fellow citizens recognize the need to act as quickly as those who subdued the shooter in some of these events?

Tips for Recognizing and Acting on Risk: Prevention or Mitigation

These ideas offer ways to prevent the creation of dehumanizing hatred of others when someone is at-risk for spinning out of control in the future. But they are not meant to suggest any type of excuse for the acts in Uvalde, Buffalo or Laguna Woods.  Moving from thought and emotion to actions, especially actions that destroy the lives of others, calls for accountability of the person who kills.

What to Do if a Mass Killing Begins Where I am?

Mitigation begins with preparedness as well. While our society would like to believe in the notion of public safety, individuals with troubled pasts or psychopathic tendencies can now obtain weapons that cause quick, massive, and lethal results.  Our teachers, ministers, rabbis, priests, and security guards continue to be viewed as public safety personnel. Training them in how to manage an attack such as those seen in the last month may now be necessary to reduce the likelihood of mass killings. But first, society may need to use the label of public safety when discussing parts or all of jobs like teaching and leading a religious service.

Mass shootings devastate both the victims and those who vicariously experience fear and outrage at the violence.  Unfortunately, mitigation strategies can only go so far, since someone with weapons and the element of surprise can often overwhelm even the best reaction plans.

The more effective approach is prevention.  Intervention for those who become alienated from their own emotions eventually alienate from others.  Their experiences lead to emotional numbing or suppression, disrupting their ability to empathize both in their imagination and in real-life.  And without empathy, they lose access to a key internal deterrent to violent fantasies (e.g., planning violence) and violent acts.

The best plans identify these individuals as early as possible, frame them as damaged by events, and deliver treatment and healthy coping skills rather than rejection and isolation. If they internally struggle to see others as real people with real feelings, isolating and rejecting them only further removes them from experiences that teach them their own, and others’, humanity.  If any of us sees someone isolating and self-harming, we owe it to ourselves and others to intervene if possible. If someone brags about violence and owning guns, perhaps alerting others who can help would be an effective next step.